While we provide you with a list of available new releases Now Available to Own every Tuesday, Coming Soon to Blu-ray and DVD looks at all of the recent home video announcements. For the week of May 2, 2015 we have The Gunman, Run All Night, The Forger, and more. Find out when they’ll be out and what special features you can expect.

Available on Blu-ray and DVD June 16; Digital HD on June 2

Run All Night (Jaume Collet-Serra) Rated R [114 min] – Mobster and hit man Jimmy Conlon has one night to figure out where his loyalties lie: with his estranged son, Mike, whose life is in danger, or his longtime best friend, mob boss Shawn Maguire, who wants Mike to pay for the death of his own son. Starring Liam Neeson, Ed Harris, Joel Kinnaman, and Vincent D’Onofrio

The Gunman (Pierre Morel) Rated R [115 min] – A sniper on a mercenary assassination team, kills the minister of mines of the Congo. Terrier’s successful kill shot forces him into hiding. Returning to the Congo years later, he becomes the target of a hit squad himself. Starring Sean Penn, Idris Elba, Jasmine Trinca, and Javier Bardem 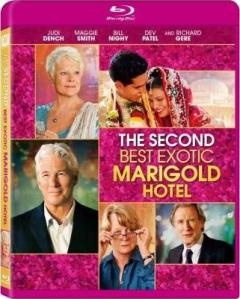 Available on Blu-ray and DVD July 14 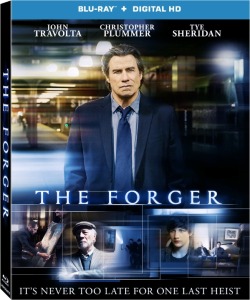 The Forger (Philip Martin) Rated R [92 min] – A thief works with his father and son to forge a painting by Monet and steal the original. Together, they plan the heist of their lives. Starring John Travolta, Christopher Plummer, and Tye Sheridan 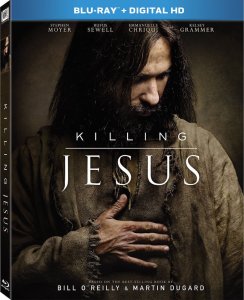 Available on Blu-Ray and DVD June 2

No special features included with this disc

And that’s it for this week. What are you looking forward to picking up when they release? Stay tuned for more Blu-Ray and DVD announcements every Saturday.