We’ve got another full week of home video announcements to share with you Coming Soon to Blu-ray and DVD. While we provide you with a list of releases Now Available to Own every Tuesday, Coming Soon looks at all of the pre-orders. For the week of March 14, 2015 we have Inherent Vice, Selma, Paddington, Masters of Sex, and more with newly announced release dates. Find out when they’ll be out and what special features are in store after the break. 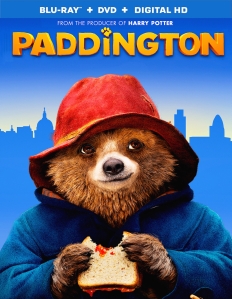 No Special features have been announced yet 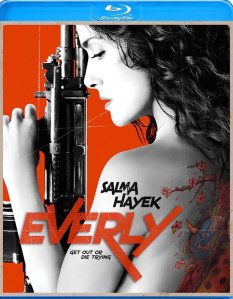 Everly (Joe Lynch) Rated R [92 min] – An action/thriller centered on a woman who faces down assassins sent by her ex, a mob boss, while holed up in her apartment. Starring Salma Hayek, Jennifer Blanc, Uros Certic, and Togo Igawa 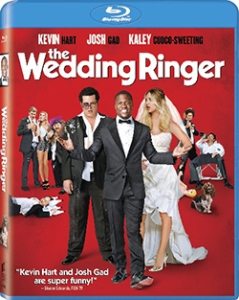 The Wedding Ringer (Jeremy Garelick) Rated R [101 min] – A shy young groom needs to impress his in-laws, so he turns to a best-man-for-hire to help him out. Starring Kaley Cuoco-Sweeting, Alan Ritchson, Josh Gad, and Kevin Hart 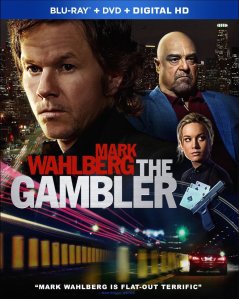 The Gambler (Rupert Wyatt) Rated R [111 min] – Lit professor and gambler Jim Bennett’s debt causes him to borrow money from his mother and a loan shark. Further complicating his situation is his relationship with one of his students. Will Bennett risk his life for a second chance? Starring Mark Wahlberg, Jessica Lange, John Goodman, Brie Larson

Ray Donovan (Season 2) (Ann Biderman) Rated TV-MA [60 min] – Ray Donovan, a professional “fixer” for the rich and famous in LA, can make anyone’s problems disappear except those created by his own family. Starring Liev Schreiber, Paula Malcomson, and Devon Bagby

Stay tuned for more Blu-Ray and DVD announcements every Saturday. Click the button below to see what else will be available soon: