Since I’ve only had the chance to see half of what there is outside of the convention center and just a fraction of the SDCC showroom floor, today I had my work cut out for me. Zachary Levi’s Nerd HQ and The Jackdaw were high on my list today, along with chipping away more of what there is to see inside. It was a fairly bountiful day at Comic-Con 2013. Check it out after the jump.

Hopping off the trolley, I headed straight for PETCO Park, home of Nerd HQ this year. There is over two times as much to do this year at Zachary Levi’s playground, which was at Block No. 16, a small bar/club across from PETCO last year. This year, Nerd HQ is quipped with a full arcade of retro gaming, virtual reality, art, panels, and more. They had a nice little set up going on for them, but I couldn’t stay for long. So much time and so little to do, as Wonka would put it.

I headed south toward the Interactive Zone again to go over the bridge toward the back end of the convention center to climb aboard the Jackdaw. Greeted with pirates and a special preview of Assassin’s Creed 4: Black Flag was time well spent. They even offered a free, full shave if you had the luxury of time. The Ubisoft team did a great job at turning the Star of India into Edwards’ Jackdaw.

After jolly good times bumping elbows with pirates, hanging out with Fragdolls, and demoing AC4, I entered the belly of the beast. I started off small, going up and down Artists” Alley while of course taking pictures of cosplayers as they crossed my path. It’s almost sad how narrow and neglected Artists’ Alley has become because Comic-Con wouldn’t be possible without their wonderful imaginations.

It’s astonishing how much they can jam-pack throughout the convention hall. So many collectibles, comics, toys, and interesting booths packed to the brim. Some booths were pretty creative while others lacked vision. I wasn’t overly impressed with many that I saw, some were even the same as last year. The Walking Dead booth however was pretty cool. It was an interactive photo booth where you could sit in the Governor’s back room next to his trophy case.

A few celebrity sightings here and there. The cast of How I Met Your Mother was doing a signing at the Fox booth and the cast of Captain America: The Winter Soldier made an appearance at the Marvel Studios booth.

When I came across the DC Entertainment booth I noticed a small, almost non-existent line to sample Batman: Arkham Origins. How could I say no? Everything felt really honest to the tone of the first two games. Warner Bros. Montreal did a good job at transitioning over from Rocksteady Studios. I breezed through the Origins demo because it was pretty long and very open world, with more than enough to do for just a demo.

After stomping through Gotham, I decided to head on over to the Ubisoft booth to make it a full days worth of video gaming. At Ubisoft they were giving folks a Comic-Con exclusive preview of Watch Dogs. Nothing shown in the demo was on display at E3 this year. The game looks really cool, but it didn’t give you a sense of the story, it was more of a mission demo to show you the ins-and-outs of what Aiden Pearce is capable of. Good demo overall.

Looking at my clock, it was almost time for the San Diego Zombie Walk. I rushed out of the convention center and headed toward the meeting spot at Children’s Park. Fitting right? The turn out was incredible. Zombies from all corners of pop culture could be seen. This marks the seventh year for the SD Zombie Walk and its spectacular how well organized it was.

The rest of the evening was spent with a scoop of chocolate ice cream courtesy of Mr. Hanky and the South Park crew promoting The Stick of Truth. 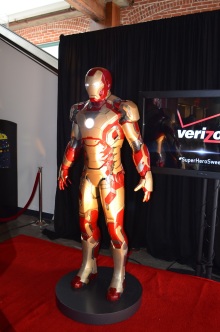 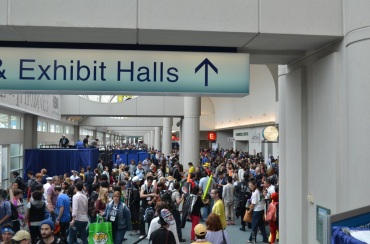 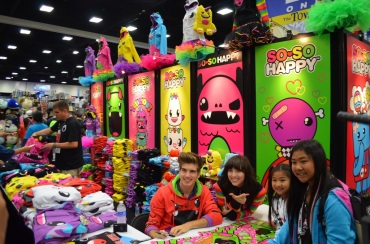 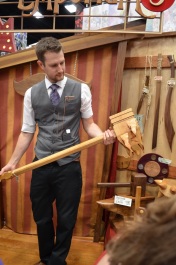 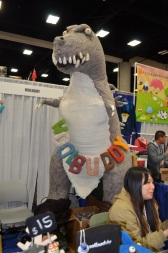 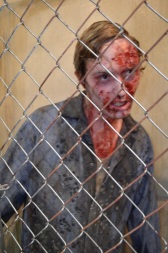 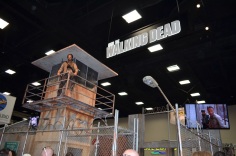 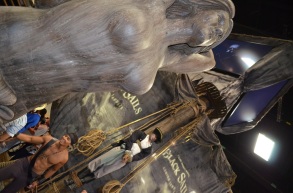 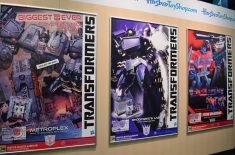 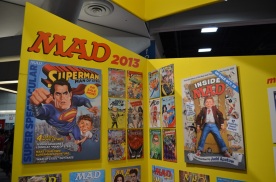 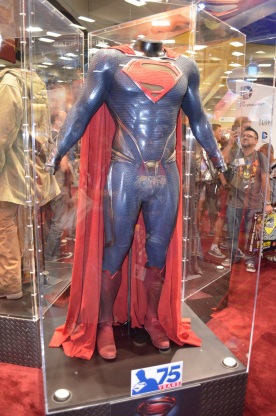 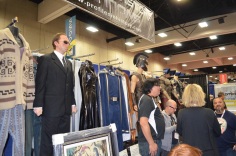 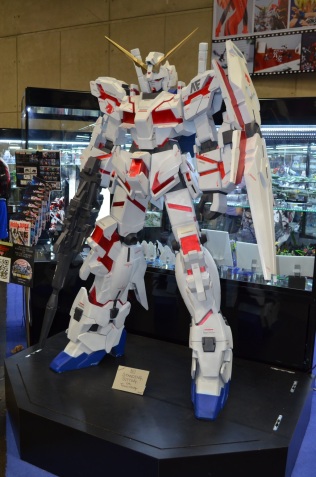 For more Comic-Con 2013 coverage, follow the SDCC tag on the site or you can find TTRC on Facebook or Twtiter for more updates as they are made available.