Brace your bank accounts, it’s time to see what’s Now Available to Own for the week of December 16, 2014. Each week we run down new movie, television, and video game releases that you can enjoy in the comfort of your own home, as well as some slick deals that can save you some coin. On shelves this week you can find Cowboy Bebop, The Maze Runner, Arrested Development, and more. Check out the complete list after the jump. END_OF_DOCUMENT_TOKEN_TO_BE_REPLACED

Let’s be real for a moment. The only reason why you’re watching the 71st Annual Golden Globe Awards is for Tina Fey and Amy Poehler, along with anything Jennifer Lawrence-y Jennifer Lawrence may do. They’re the only way we’ll make it through the ceremony in one piece. But just in case you miss a beat or believe the only awards show that matters is the Oscars, you can Turn The Right Corner to find out who wins without having to endure the whole show. We’ll be updating this live blog post just for you as the winners are announced starting at 5pm PST on NBC. See who takes home the 2014 Golden Globes after the break. END_OF_DOCUMENT_TOKEN_TO_BE_REPLACED 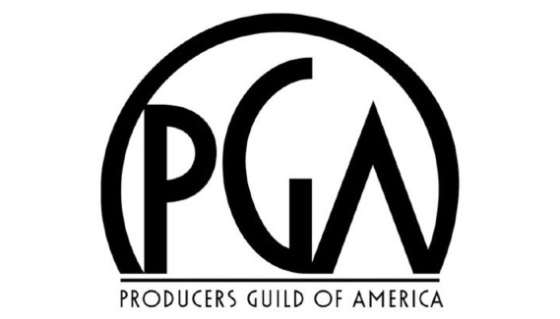 The nominees for the 25th Annual Producers Guild of America Awards were announced this week as awards season picks up after the holidays. There are only four categories for film, the big one being The Darryl F. Zanuck Award for Outstanding Producer of Theatrical Motion Pictures. Most of the films we’ve seen from other organizational honors this year have been nominated while Inside Llewyn Davis and The Butler have been left out in the cold. The PGA winners will be announced on January 19, and you kind find the complete list of nominees after the break.  END_OF_DOCUMENT_TOKEN_TO_BE_REPLACED

With awards season underway – the SAG Awards nominees were announced yesterday – this morning Aziz Ansari, Zoe Saldana, and Olivia Wilde took turns announcing the nominees for the 71st Annual Golden Globes Awards. Hosted once again by the dynamic duo of Tina Fey and Amy Poehler on January 12, 2014, the Hollywood Foreign Press Association has its sights set on 12 Years a Slave and American Hustle this year. In the TV realm, House of Cards and Breaking Bad earned nominations in big categories. See the full list after the jump. END_OF_DOCUMENT_TOKEN_TO_BE_REPLACED

Let the chaos begin! All year the movie studios have been delivering over hundreds of films for your viewing pleasure, and now awards season has officially kicked off with the announcement of the 20th Annual Screen Actors Guild Awards nominees. Clark Gregg (Marvel’s Agents of SHIELD) and Sasha Alexander (Rizzoli & Isles) were on the scene this morning to read off the list of nominees in six film and nine television categories. The SAG Awards air live on Saturday, January 18, 2014. See the full list of nominees after the break. END_OF_DOCUMENT_TOKEN_TO_BE_REPLACED 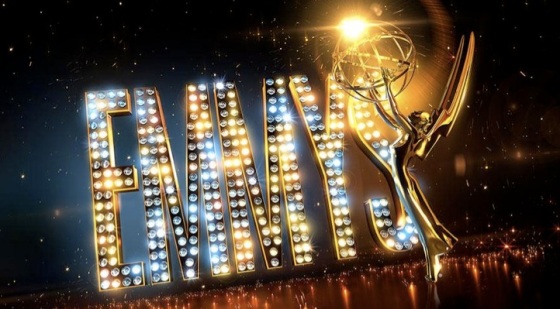 The 65th Primetime Emmy Awards will be held on on Sunday, September 22, hosted live by Neil Patrick Harris – funny enough How I Met Your Mother has zero nominations. Follow along with Turn The Right Corner as we will give you the blow-by-blow of each award as they are announced. If you’re worried about missing who won because you are busy watching the Series Finale of Dexter or the second to last episode of Breaking Bad, no sweat – we’ve got you covered. Check out the full list of Emmy winners after the break. END_OF_DOCUMENT_TOKEN_TO_BE_REPLACED 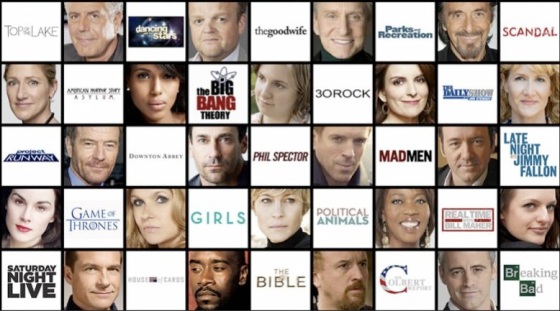 It’s been an incredible year of television since last year’s Emmy Awards. Netflix has gone full scale assault on traditional television with the return of Arrested Development and House of Cards, earning themselves a handful of nominations. But it is FX that should be proud of American Horror Story: Asylum with its 17 Emmy nominations. HBO’s Game of Thrones follows closely with 16 nominations itself, while the regulars, including Modern Family, 30 Rock, The Big Bang Theory, and Breaking Bad return for another round of awards. Check out the full list of the 65th Annual Primetime Emmy Awards after the jump. END_OF_DOCUMENT_TOKEN_TO_BE_REPLACED

The inevitable return of the Bluth family is fast approaching, but you won’t see it reappear on Fox. The season four premiere of Arrested Development is expected to drop on Netflix on May 4, 2013. With the entire cast returning, this six year revival has been building up to a level of shenanigans that cannot be bottled up any longer. END_OF_DOCUMENT_TOKEN_TO_BE_REPLACED

What a year in entertainment it was! Not only was it a record breaking year for movies – 27 sequels were released in 2011  – but there has been a lot of crazy happenings in television as well. We got some great popcorn flicks – Tranformers: Dark of the Moon, X-Men: First Class, and Rise of the Planet of the Apes – we saw the final Harry Potter film, Breaking Bad season four was nucking futs, Community was put on hiatus til Spring of 2012, and we were introduced to American Horror Story.

I myself sat down to partake in the viewing of a lot of entertainment this year, but not as much as I would have liked. Again, I had tried to fulfill a year of more films to knock off my shame-list, but sadly I was overtaken with more real-world priorities and a very inconsistent work schedule. How much media did I watch this year that I have never seen before? I kept track, so take a look! END_OF_DOCUMENT_TOKEN_TO_BE_REPLACED